Your Internet Explorer is currently running in compatibility mode which will break many modern websites, you must disable this to continue using this site. Hold down the ALT key and press T to find compatibility mode. Canberra Marists Community Carols
The Community Carols is in two weeks on Tuesday 10 December 6.30-8pm at the College. It will feature local carols from the Canberra community and there will be treats for kids including Goodberry’s, the My Sweet Alice food, and a coffee van. Get your friends and family together, grab a pi...
Read more Br Francois Service Medal - awarded to Dr Matthew Bray (2007)
The inaugural presentation of the Br Francois Service Medal was awarded to Dr Matthew Bray (2007) as part of our Champagnat Day celebrations last week.Since graduation, he has worked selflessly with many charities including numerous voluntary medical positions in some of the poorest countries on the...
Read more 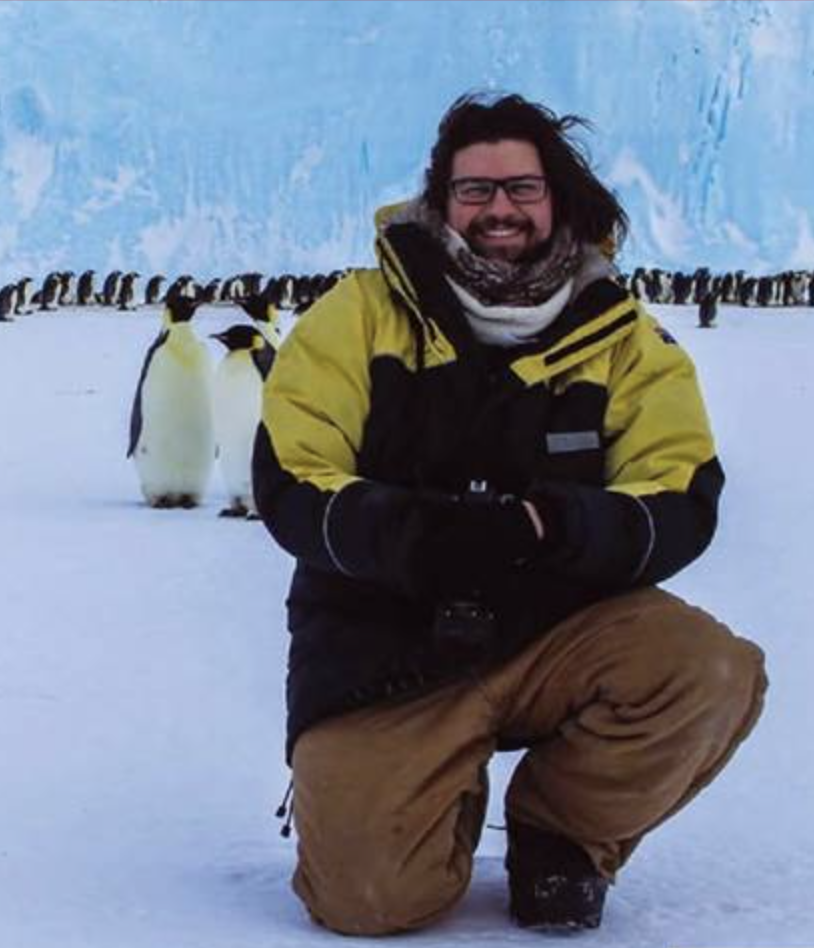 'Where are they now?'
Matthew Spencer (2008)
Following his older brothers Sam (2002) and Nathan (2004), Matt attended the college from Year 4 to Year 12, graduating in 2008. Matt then completed a diploma of Electronics and Communications Engineering as a trainee with Air Services Australia in Wagga Wagga. Matt is due...
Read more 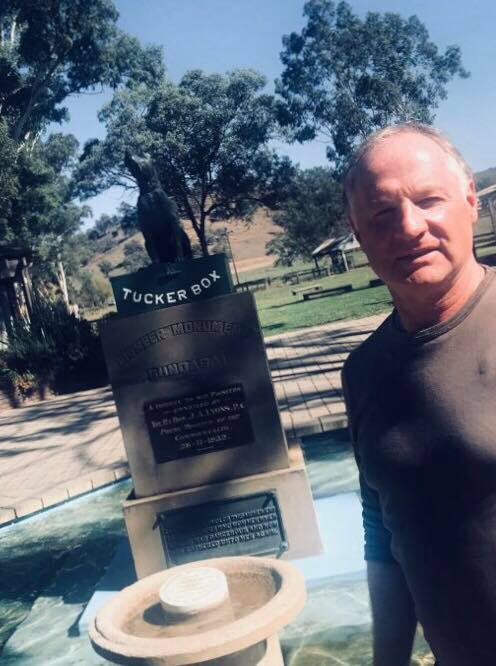 'Where are they now?'
Grant Slater (1981)
"Proud Traditions" 53 years ago the Slater’s moved from Gundagai to Canberra taking up residence in Lyons schooling at Holy Trinity Curtin then onto Marist .. Grant pictured at the Dog on The Tuckerbox 5 miles from Gundagai.
Read more 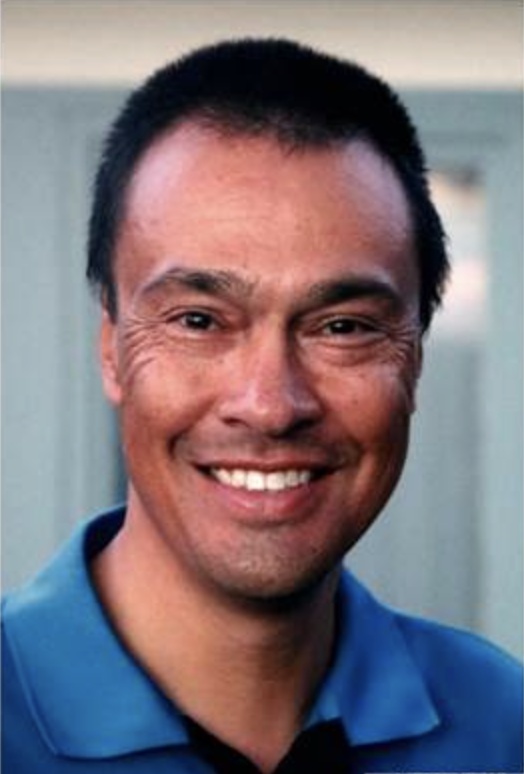 "I left Marist in 1984 and since then have been working, for just short of thirty years, at Radford College. I started out as an English/ Drama teacher and soccer coach, but my values and priorities have changed a little through time, and I am now Director of Servic...
Read more